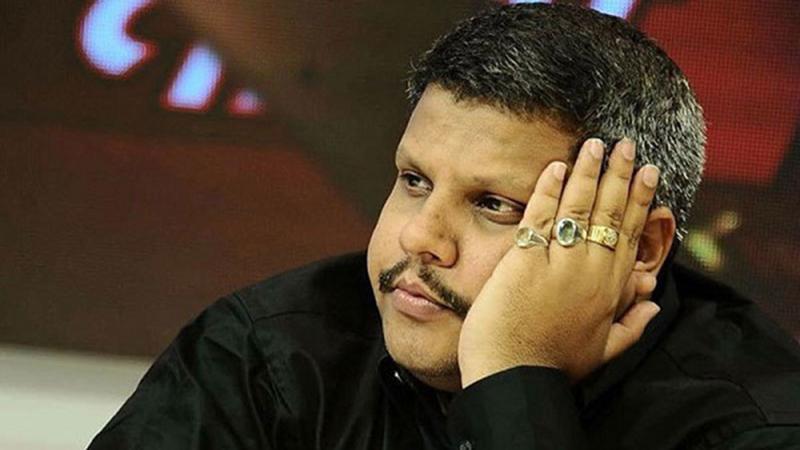 Secretary of the EC secretariat, Md Alamgir, stated that at the end of the 66th EC meeting on Monday evening.

Mentioning that Shahed had changed his name from Shahed Karim to Mohammad Shahed in the national identity card on the pretext of forgery, the secretary said, “Investigation is underway to find out the persons from EC involved with this fraud…Action will be taken against them and Shahed on the basis of evidence.”

It was also stated in the meeting that while amending his name in 2019, Shahed submitted birth registration, citizenship certificate, copy of passport and O level certificate, but it has been revealed that he has passed SSC examination. 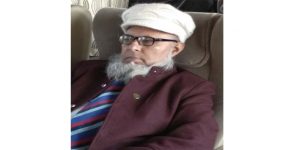 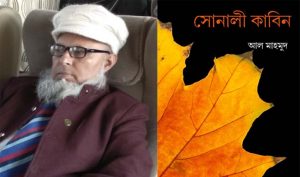 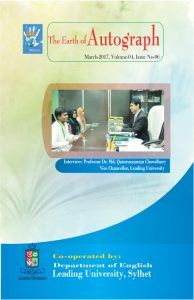 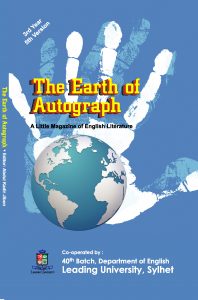 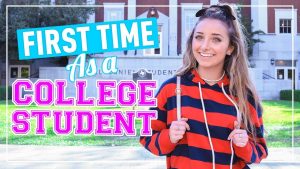