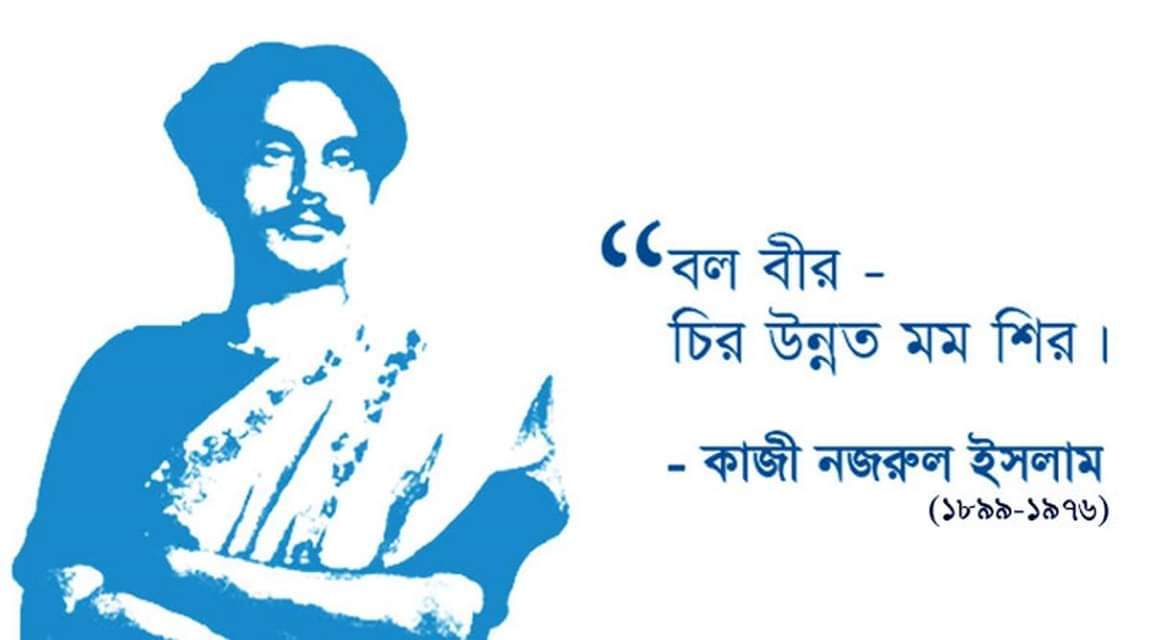 (The original title of the poem in Bangla “Manush” written by Kazi
Nazrul Islam, The National Poet of Bangladesh. This is deemed one of the
oft-quoted and oft-discussed famous poems ever written in Bangla literature.)

I sing the song of equality—
There is none greater, or nothing nobler than man
No disunion among states-ages-places, unity among castes and creeds,
He is the relation to the peoples of all countries and houses for all ages.

‘O worshipper, open the door,
The hungry Brahmin stand at the door, for the time of worship is up!’
Dreaming this, the eager worshipper opened the door,
As if he will certainly turn today into a richest one at god’s boon!
With torn clothes and emaciated body, in a voice enfeebled with hunger—

The traveller implores, ’Father, open the door, I have been without food
for seven days!’
Instantly the temple door was shut, the said hunger-struck moved back,
The night was dark, and he was pinched with burning hunger all through
his way!
The wayfarer uttered in a sobbing tone,
‘That temple belongs to the worshipper, Alas! O Lord, it is not yours!’
Yesterday lots of food-offering came to mosque,–ample loaves of bread
and meat
Was left over, so the Mullah broke into a loud giggle,
Suddenly appeared a traveller bearing on his body marks of sickness
He said, ‘Father, I have been hungry and tired for the last seven days!’
Furious the Mullah growled–‘Well, I see, what a great trouble,
Hungry you are, you die in the dead animals’ yard! Do you say prayer?’
The traveller replied, ‘No father!’ the Mullah shouted–‘Then O wretch
Go your own way!’ Taking bread and meat in, he locked the mosque.
The said hunger-struck turned back
He went on his way saying—
Eighty years have elapsed; I did not invoke You,
You did not stop giving food to appease my hunger, O Lord.’
But no Lord in mosques and temples; men have occupied them!
Mullah and Priest have got all the doors of them under lock and key!’

Where is Chzengish, Mahmood of Gazni and Iconoclasts?
Break open all the locked doors of those houses of prayer!
Who slams the doors of Allah’s mosque and who locks it up?
All doors of it will remain open, drive hammers and crowbars!
Alas, O the house of worship,
Climbing on your minaret the hypocrite sings the victory of selfishness!
Who are they that detest men?
But lovingly pour kisses on the Quran, the Vedas and the Bible!
Snatch away those Scriptures forcibly from their months,
That brought holy books by killing those people.
The hypocrites are worshipping books!—you the blockheads, listen,
Men have brought books;—no books men have brought.
Adam, Dowd, Isa, Musa, Ibrahim, Muhammad
Krishna, Buddha, Nanak, Kabir,—they are the gems of the world,
They are our fathers and fore-fathers, just within us
Blood of them flows in our arteries more or less!
We are their offspring and relations, we bodily resemble theirs!
Who knows when we may become like any one of them, or so?
Don’t laugh, my friend! I am mine and so unfathomable and limitless,
I may not know but who knows who is latent in me so gloriously.

Possibly Kalki may thrive in me, likely Mehedi Isa in you,
Who knows whose origin and end; who gets whose whereabouts,
Whom have you despised, oh brother, whom have you kicked?
Lord has very likely been residing within him day and night!
Or he may be none like anyone, nor be he so great,
He is dirty and wounded being afflicted with sorrows and distress,
Yet all the Scriptures and houses of worships
Are not equally holy as that tiny body is!
It may be through his paternity and in his abode
Is born someone–matchless in the history of the world!
Still to the world there is the message unheard-of, there is the person
Wielding enormous prowess, remains unseen,–may flourish in his home!
Who is he, the low-caste caretaker of the burning ground?
Why be startled? He is not a despicable man!
He may become Harischandra, or Shib of the cremation ground!
Today a low-caste caretaker, tomorrow a great devoted emperor,
Tomorrow you will bestow him offerings, will recite hymn of eulogy!
Who is neglected being branded as a cowboy, who this negligence is
directed to, Possibly Gopal of Braja has secretly come in the guise of cowboy!
You despise another by calling him a farmer!
O, lo, whether Balaram came secretly in the guise of a farmer!
Almost all the prophets were cowboys and they held the oars,
They preached the eternal messages—that still survives and will outlast
Beggars of both sexes being abused at the doors turn back every day,
Among them Bholanath Girizaya might come, that remained unknown!
A handful of alms were not given lest it should lessen your consumption,
You had the god driven away by awarding guard’s beating
That beating remained stored up–
Who knows whether the goddess of punishment has pardoned you!

O friend, your bosom is brimful of greed, eyes veiled with blinkers,
So the Lord is reluctant to look after you and bestow service to you.
Whatever be the amount of time for Lord’s stay in man’s heart, and pain
churned nectar,
Will be robbed of for your use, O beast? Appease your hunger with that?

The food for your hunger is known by Mondodoriya, yourconsort,
And also your death-arrow lies somewhere in your palace!
Instinct, your passionate queen,
To the death-pit has dragged you down throughout the ages, O beast’.

Dr. Gazi Abdulla-hel Baqui, poet, writer, translator, and a university professor, has already authored twenty books and a great number of poems, (including haiku and rubaiyat), articles and stories have been published in different national and local and online Dailies, Magazines, Journals, Periodicals etc. Besides being awarded internationally for his poetic accomplishments, he has many a time been honored by different organizations of Bangladesh for his contribution to literature, education and research. A solo cassette album of his eleven poems called `Visions’ and his poems in some anthologies have been published by The National Library of Poetry, Maryland. Oddball Magazine, English Teaching Forum, Poetry.com etc.have also published his poems. His prize-winning poems on peace have been published in Official Catalogues by Cultura-e-Societa, Torino, Italy. His poems generally deal with peace and patriotism, eternal problems and lasting human conviction. 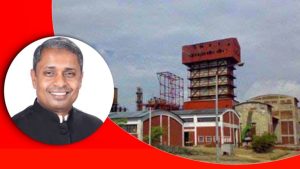 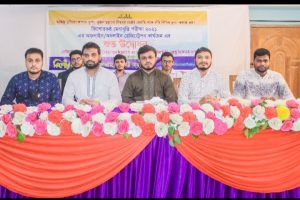 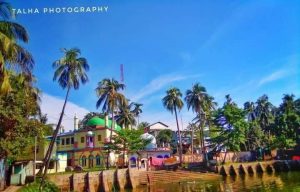 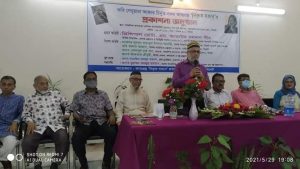 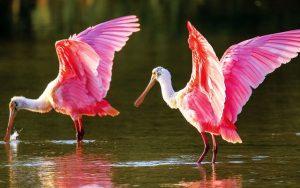