Reckless Motorcyclists in the City of Sylhet 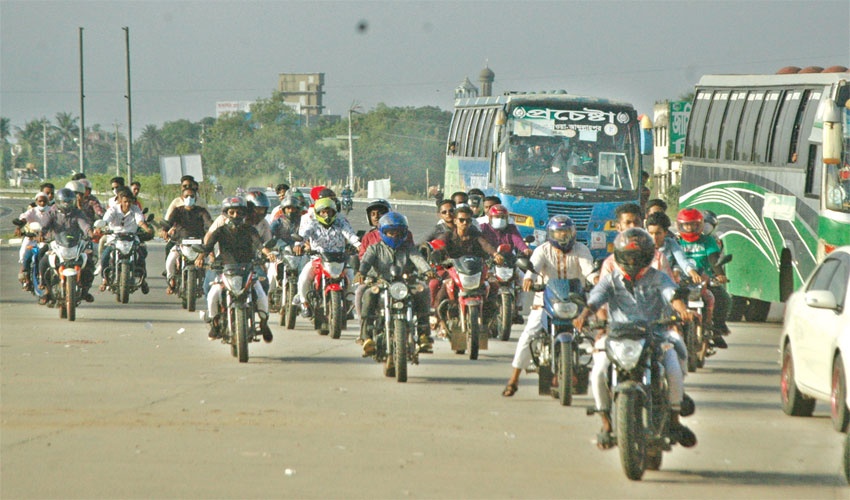 Abdul Kadir Jibon :: Afzal Hussain is waiting for a rickshaw with his wife and child in front of Blue Water in Zindabazar of the city. Suddenly a motorbike came very close and suddenly the horn sounded loud and the child who was with him was startled. The situation was such that the motorcycle, which was traveling at high speed for a while, did not hit them. Expressing annoyance, Afzal’s wife said, does anyone ride a motorcycle like this? Not going anywhere to stand or walk for a motorcycle. This scene is not just in front of Blue Water but now it is all over Sylhet city.

It can be seen on the spot that motorbike drivers have become reckless in Sylhet city. Pedestrians and motorcyclists often quarrel while walking on the city streets. The boys of the rising age are reckless by buying anonymous motorcycles. Bikes are being ridden without heeding the rules and regulations, due to which road accidents are happening every day. Its speed is increasing day by day. There is no one to control them.

Talking to pedestrian Maryam Begum, she told that motorbike riders in Sylhet drive recklessly, as if they have no fear of death. It is almost seen that many young people die in accidents. Many drive at high speeds. I think it would be better if the government brought in a rule policy. The traffic police is not paying much attention to this reckless motorcycle.

Asked about reckless motorcyclists in Sylhet, District Commissioner (DC) of Sylhet Metropolitan Police (Traffic) Faisal Mahmud told that one should not drive recklessly. We take action against it. We are campaigning against motorcyclists on four counts, including not having a helmet, triple driving, not having a car license.

Asked what the remedy was, he said, `We are conducting awareness programs at the initiative of Sylhet Metropolitan Police. Parents do most of the work. Boys need to be made more aware about buying or riding a motorcycle.’ 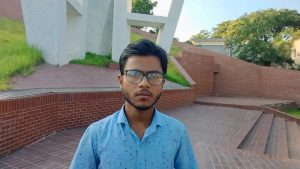 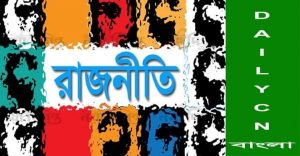 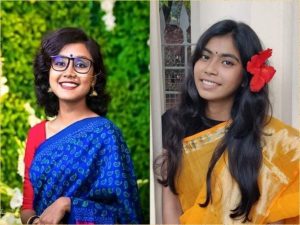 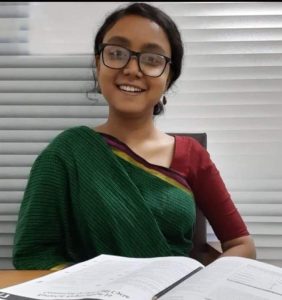 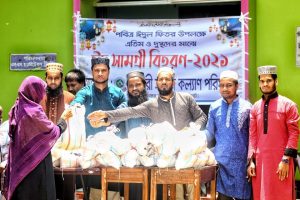 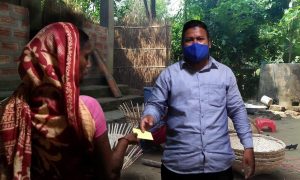